U.K. retail sales fell in June for the fourth time in five months, dragged by lower fuel sales, adding to evidence of a weakening in consumer spending as the cost-of-living crisis intensifies.

Retail sales volumes decreased 0.1% in June on month, less than the revised 0.8% monthly fall registered in May, the Office for National Statistics said Friday.

Fuel sales fell 4.3% on month due to the record high prices at the pump, the ONS said. Clothing purchases decreased 4.7%, while sales of household goods fell 3.7%, with retailers suggesting that consumers are cutting back on spending due to higher prices and concerns around affordability.

The U.K. economy expanded 0.5% in May compared with the previous month, but economists expect gross domestic product to shrink in the second quarter as a whole as households’ incomes decline due to high inflation and a pare back on spending.

As Snap melts down, its founders make sure to protect the people who matter: themselves 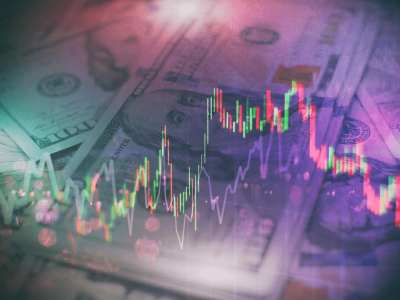